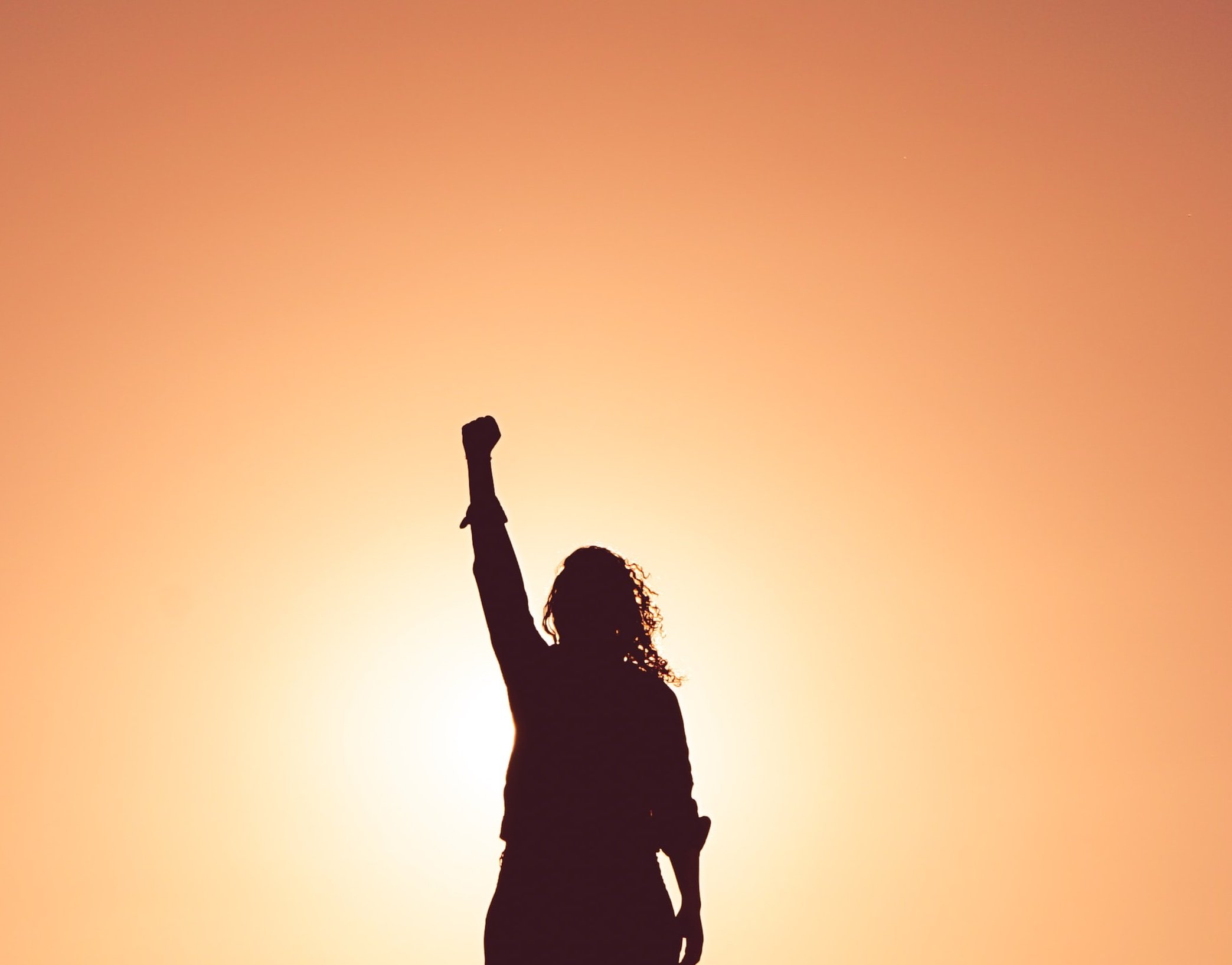 By Eduardo Ríos LassoJuly 22, 2022No Comments

Compassionate, social, sassy, sometimes insecure about herself but always loyal to her friends. So is Laura, the other character who, together with Santiago, will take you through endless emotions in this story. She is a 25 years old final-year law student who, in addition to all of the above, has a heart for the poor, the underrepresented, and the ones who don’t have the privilege of being educated like herself. In my book SANTIAGO – Chronicles of a Young Traveler – Laura is the one who does not remain silent in the face of injustice. She is the one who puts together the group peacefully and sets out to protest, loudly and firmly, making her opinion clear but always with respect. In the story, Laura saw Santiago for the first time at a protest that she helped organize in support of one of the autonomous indigenous groups in Panama – the Ngöbe-Buglé – on the side of their struggle against the construction of a copper mine within their territories. It is known that within the region of this indigenous group lies one of the largest copper reserves in the world. This detail in my book reminds me now of the thousands of people – including the Ngöbe-Buglé – in Panama right now taking part in unprecedented protests against injustice. Their hearts and passions are similar to Laura’s.

Despite being diagnosed with an autoimmune disease that forced her to make drastic changes to her lifestyle, Laura showed resilience. Laura is like many female patients I have seen in the last years who, despite a life-changing diagnosis, chose to pursue their dreams and plans. Additionally, Laura is inspired by the countless women I have known who will never forget the underprivileged. In the book, she continued to support those who have less, still dreaming of working in an organization that promotes human rights. She continued to fight against corruption in the government – just like thousands of people in Panama are doing now. The root of many of our biggest problems.

Would a country as small as Panama have peace as long as there are many parts of the society left behind? Should the people accept that those with political connections and in positions of authority do not spend their time and energy trying to find solutions to our problems? Instead, they do so by investing their time in tricky things like owning acres of land pretty much for free while they simultaneously trying to suck money out of the state in every possible way. Is it okay to live knowing that there are rural schools in the countryside that look like shacks without running water, electricity, or proper health care? Acquire debt to pay for crooked contracts? Overspending? Does that sound familiar? Oh, and the price of food and gas? That’s only the cherry on top.

This was supposed to be a blog exclusively about my book, but today I cannot separate both topics. One reminds me of the other. I hope things will calm down soon and that we can reach a consensus soon, because man, some things have got to change! As for me, I will try to keep Laura’s attitude in me.

I wish you all a great weekend!

Eduardo Rios Lasso, the founder of Zibarna, emerged as a writer alongside his doctor's development. Born and raised in Panama City, Panama, his journey has taken him around the globe to dozens of countries. Along the way, he found a passion for inquisitive travel writing – storytelling designed to explore and seek out positive life experiences while also sharing the common interests and challenges that bring different cultures together.