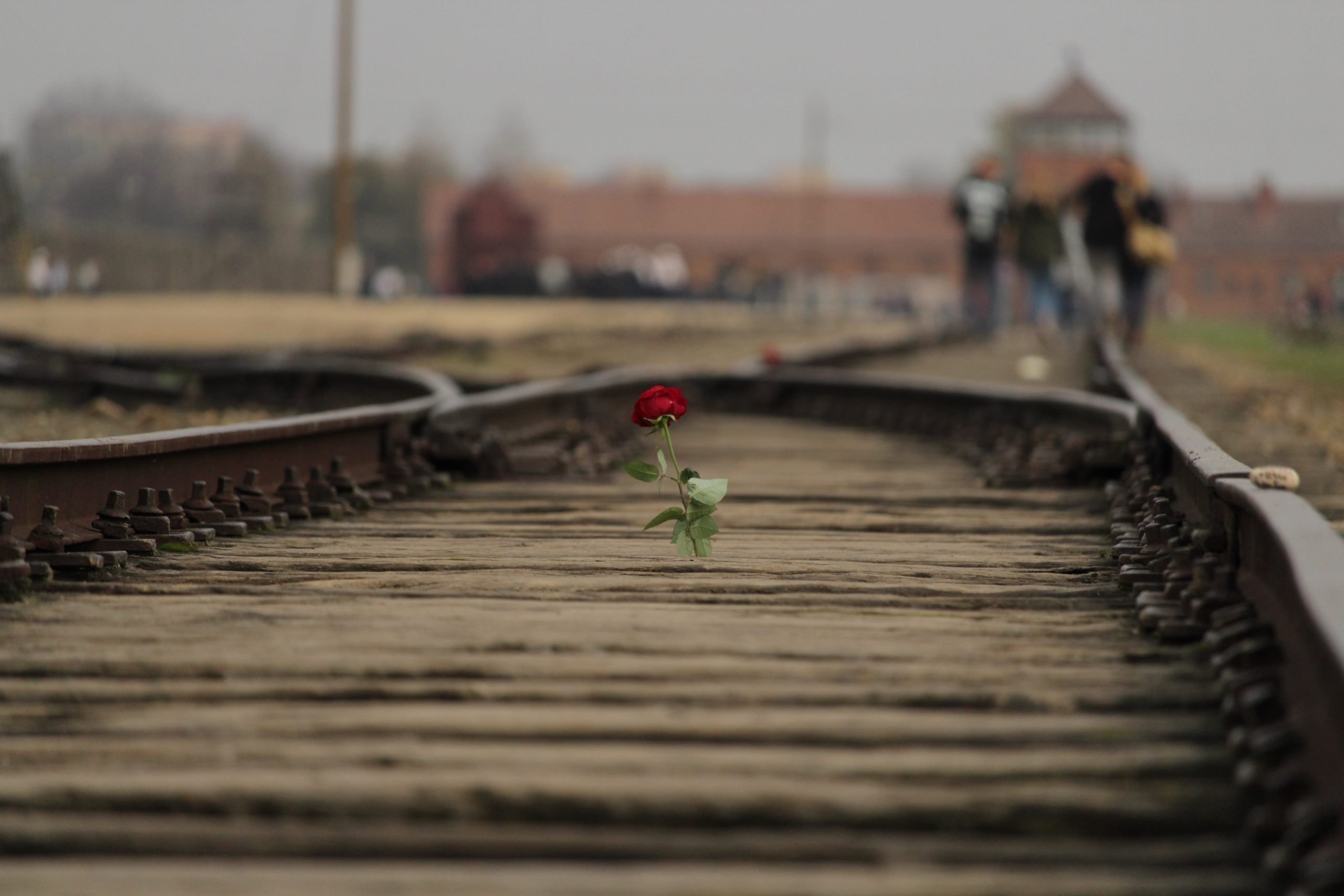 This is Dark Tourism

By Jacqueline de KlerkMay 10, 2021No Comments

It was a cold Polish autumn morning when I stepped through Auschwitz’s infamous “Arbeit Macht Frei” gates. There was a thick layer of mist which added to the already sombre atmosphere. After watching a short documentary about the concentration camp, our guide took us to see the former prisoners’ blocks. We saw massive display cabinets, each holding metres-tall piles of shoes, suitcases, toothbrushes, and human hair.

Nothing could prepare me for the profound sadness I felt when I saw the train tracks. Walking through the gas chambers and the crematorium was surreal. The energy inside those places is so heavy and so grim. It was hard to wrap my imagination around what happened there. I still can’t. It’s unimaginable.

Auschwitz is an example of a dark tourism destination. Dark tourism is traveling to places associated with death, fear and suffering, and have significant historical importance. Other well-known dark sites include Pompeii in Italy, Chernobyl in the Ukraine, Ground Zero in New York, genocide memorials in Rwanda, Choeung Ek Killing Fields in Cambodia, Robben Island in Cape Town, and Hiroshima in Japan.

While the term was coined in 1996, the concept of dark tourism has been around for millennia. From the Romans who eagerly watched the bloody spectacles in the Colosseum to the people who chose to observe mass executions in the Middle Ages to those who took selfies at Grenfell Tower in 2017, humans are drawn to tragedy.

Why dark sites are important

Dark sites that commemorate and pay tribute to the greatest tragedies humans have ever experienced can be educational and thought-provoking. It’s also a place where we can recognize the suffering people endured and remember those who lost their lives.

For some travelers, visiting dark tourism sites is shocking and disturbing. For others, like myself, exploring an area where a tragedy took place can be just as important as seeing beautiful landmarks. To fully appreciate and understand places like Cambodia, Poland and South Africa, I believe you need to first learn about their tragic history. Because no matter how horrific, these events have shaped the country and the people into what they are today.

Dark tourism can also force you out of your comfort zone to grapple with harsh truths about humanity. It’s an opportunity to reflect on the atrocities and better understand history, which can help us make positive changes in our lives and as a global society.

During my visit to Auschwitz, I heard stories of people being selfless. A teacher refusing the opportunity to escape and instead went with his students to the gas chambers. German guards secretly giving food to the Jewish prisoners. Mothers sacrificing themselves to save their children. Stories like these are not every day; you contemplate them and think, “would I have done that?”

Philip Stone, executive director for the Institute for Dark Tourism Research at the University of Central Lancashire, sums it up excellently: “When we go to these places, we see not strangers, but often we see ourselves and perhaps what we might do in those circumstances.”

Dark tourism is ethical. But how tourists behave when they visit a dark site can be considered unethical. Gleefully snapping selfies at a memorial site or jumping around on the same ground people suffered is inappropriate.

It all comes down to motivation. Are you traveling to a place to heighten your understanding of a critical moment in history or to show off to your social media followers?

How to be a good dark tourist

If you choose to visit a dark site, make sure you are doing it for the right reasons. Not thrill chasing or enhancing your CV and social media account. Be sure to dress respectfully and to avoid making inappropriate remarks. Photographing people in moments of grief is a big no-no, as is taking selfies.

Jacqueline de Klerk is a freelance writer based in Cape Town. She combines her two passions of travel and writing to create stories that inspire others to plan their next adventure.