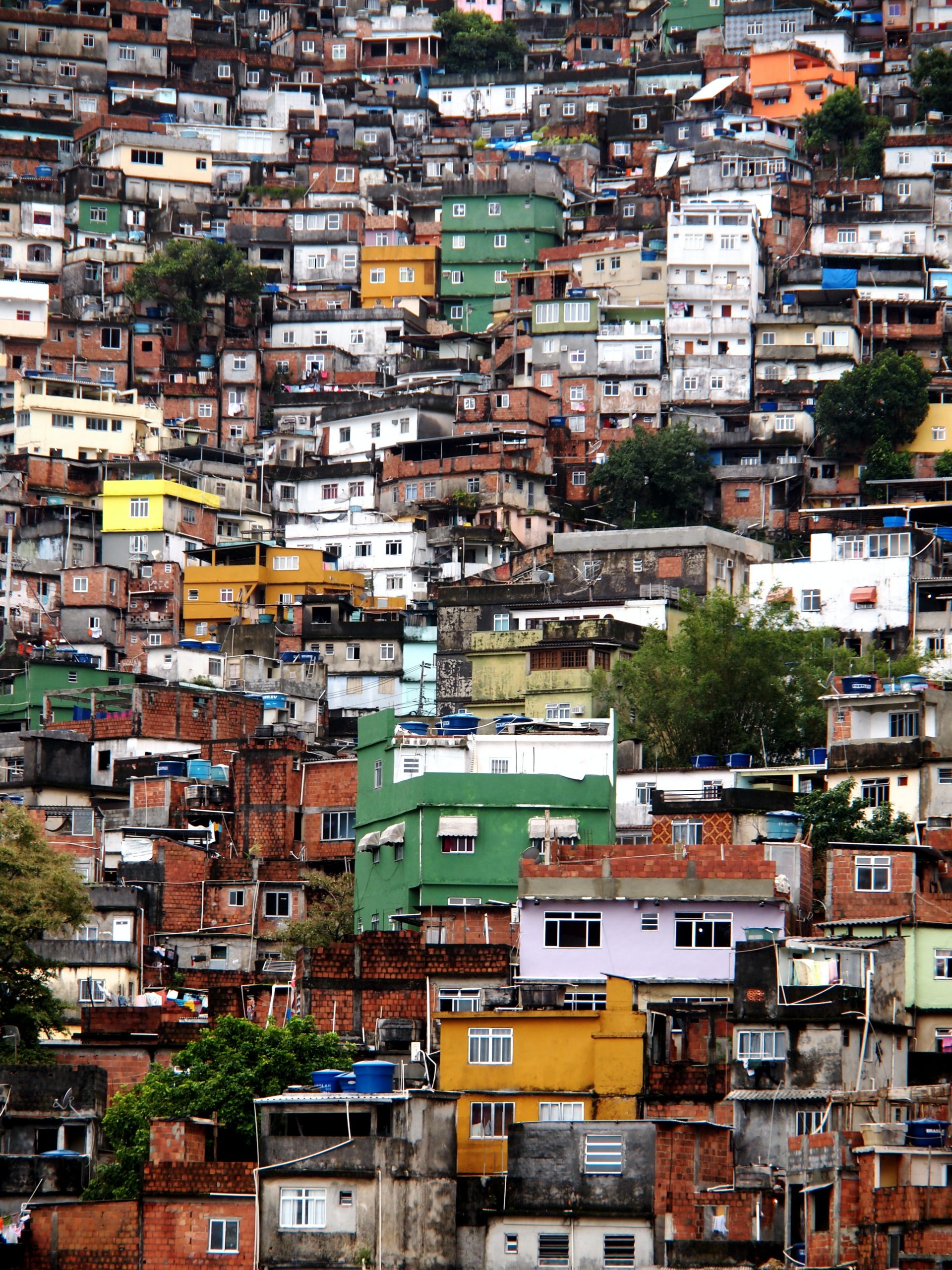 By Jacqui de KlerkAugust 19, 2022No Comments

Slum tourism is when travellers visit the poorest areas in developed cities. It’s also called poorism, township tourism and poverty tourism. This kind of tourist activity has been around for over a century. The Oxford English Dictionary introduced the word “slumming” in 1884, defining it as “an act of visiting slum neighbourhoods to observe life in that situation“.

Nowadays, the concept of slum tourism has spread around the world as a legitimate industry that serves over a million tourists per year. There are many specialised slum tour operators worldwide, from Los Angeles to Brazil, South Africa to India.

Don’t be surprised if you have a couple of these tours in your city! That was the exact position I found myself in a few years ago.

Visiting a Township in South Africa

While waiting for my friend in the lobby of her hostel in Cape Town, a colourful flyer grabbed my attention. It was a local tour operator offering tours to one of the biggest townships in South Africa. Immerse yourself in the daily lives of the people who call it home, the leaflet read. So, following my curiosity, I signed up for a tour set to leave later that day.

Sitting in the back of the mini-van on the way to the township, I analysed the decision I had impulsively made and found myself in a dilemma. I wondered what the local communities thought about well-to-do people walking through their neighbourhoods, ogling their humble homes, and then escaping back to their life of comfort?

By the end of the 2-hour walking tour, any moral concerns I had disappeared, thanks to how the tour was designed and carried out. Guided by a resident, we walked around the neighbourhood – visited local stores and restaurants, interacted with locals and purchased handicrafts from them, and learnt about exciting developments in the township.

It was a truly fantastic experience to witness how resourceful and driven the residents are despite living in an environment full of struggle and need. Their positive attitude was incredibly inspiring.

So, is Slum Tourism Good or Bad?

I was fortunate to have joined a responsible slum tour because I later discovered that it could have been otherwise. As interest in slum tours increases worldwide, tourism is no longer a strategy to combat poverty. Poverty has now become an attraction for tourists.

As a result, many slum tours don’t put the local’s best interests at heart – it’s more of a voyeuristic sightseeing experience that does more harm than good. As such, slum tourism is one of the most controversial tourism segments in the world.

The analysis by Fabian Frenzel in his book Slumming It: The Tourist Valorization of Urban Poverty of this poverty-becoming-entertainment phenomenon left me feeling that we’ve been fooled by the media – again! He explains that the international spread of slum tourism has been given considerable momentum by the mass media and its appearance in several hit films. Because instead of just consuming these pictures at home, people are increasingly trying to follow those images back to their source, trying to see for themselves.

Being curious is a fundamental human trait. However, we can’t explore an impoverished community simply to satisfy our curiosity as there is so much to consider when human beings are involved.

There is a place for slum tourism within the tourist industry, but only if the tour is designed and implemented respectfully. If done ethically, slum tours can be hugely beneficial to poor neighbourhoods.

If you decide to go on a slum tour, here are 5 tips to ensure you do so ethically, responsibly and sustainably:

A Travel writer who has written travel stories for leading online travel publications, including Lonely Planet and World Nomads.